Welcome back to sunwheelpsychedelic.com. We have a fresh new look, a heavy new album and all the SP swag you can handle.

So turn up the music and enjoy!

Since its inception, Sunwheel Psychedelic has presented an enigmatic face to the listening public.

Showcasing an impressive array of styles and arrangements, this body of music runs deeper than surface emotions and the narrow confines of contemporary culture.

Our mission is the creation, preservation and transmission of eclectic rock music. It is intended for those who prefer creativity to compromise.

We make no concessions to the conventions of popular music, and prefer the cool shade of obscurity to the stagnant pools of commercialism prevalent today.

Ever the iconoclast, Sunwheel Psychedelic sits like a landmine in the musical landscape: unknown, unsuspected— 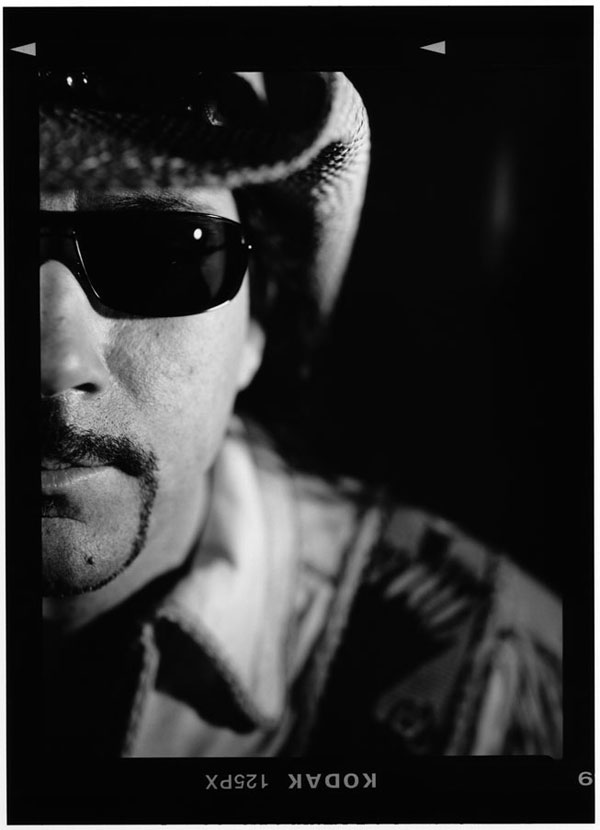 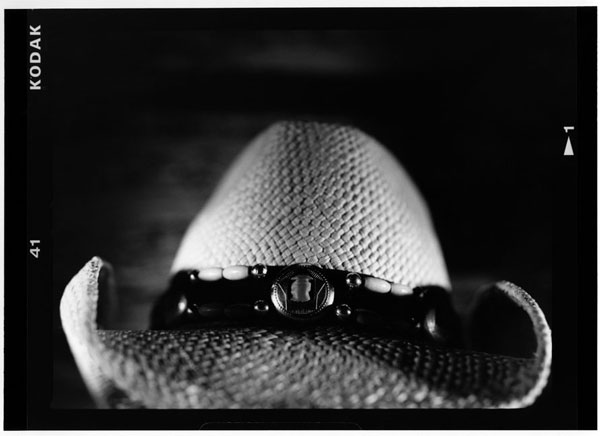 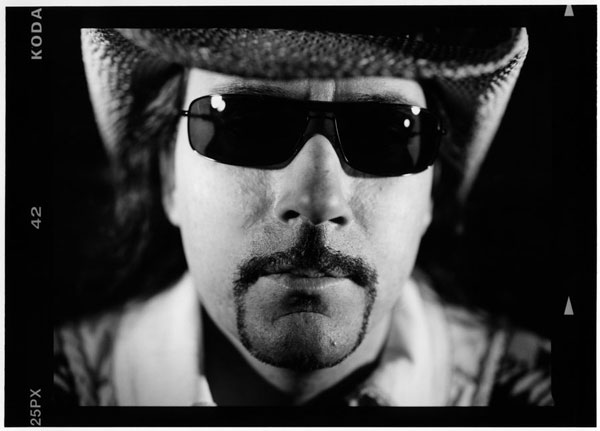 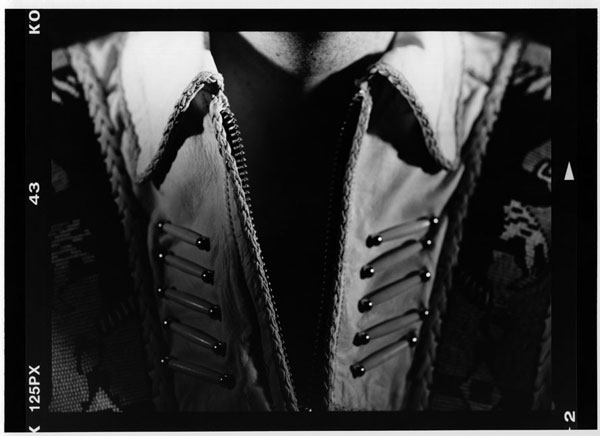 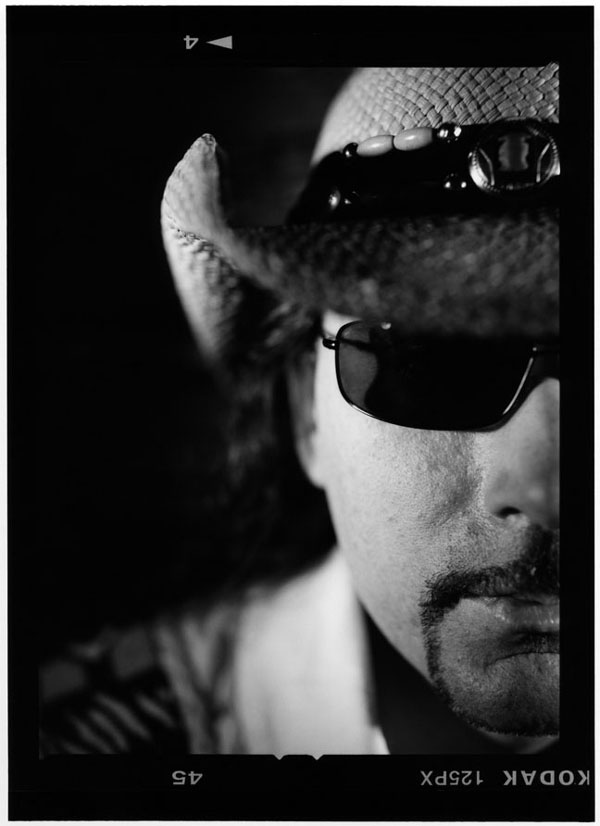 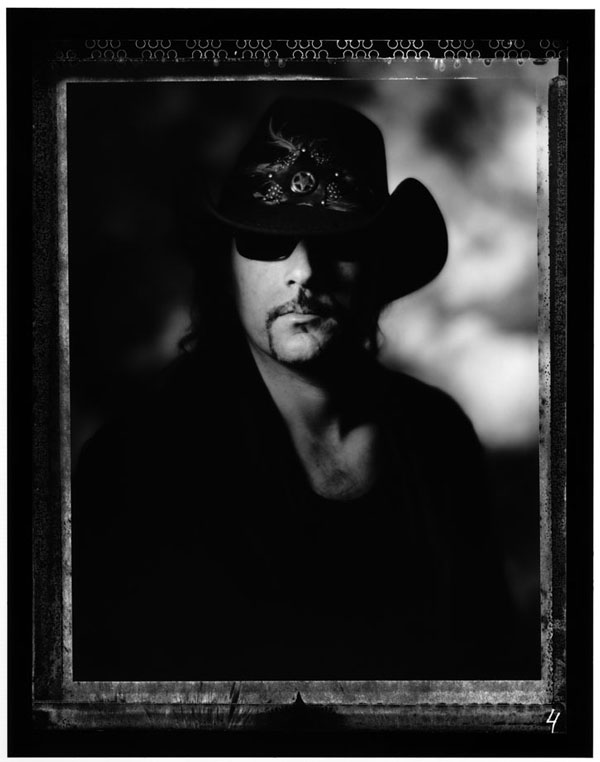 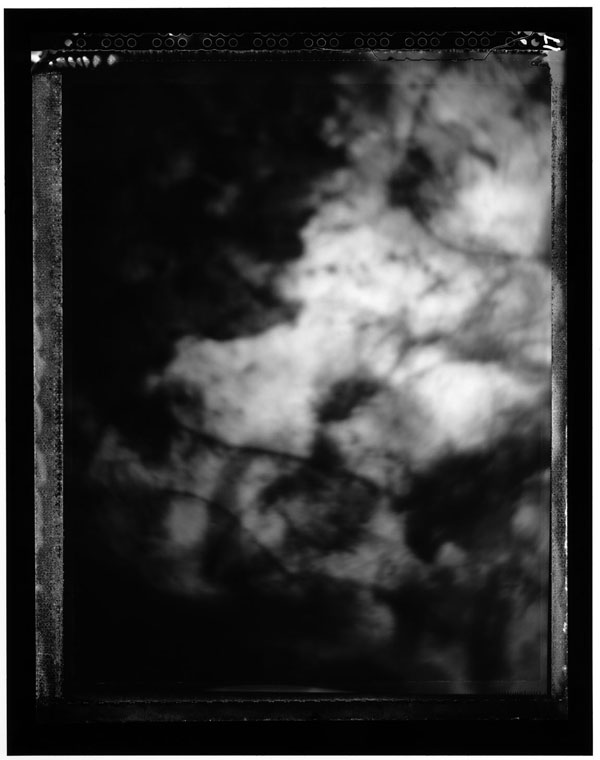 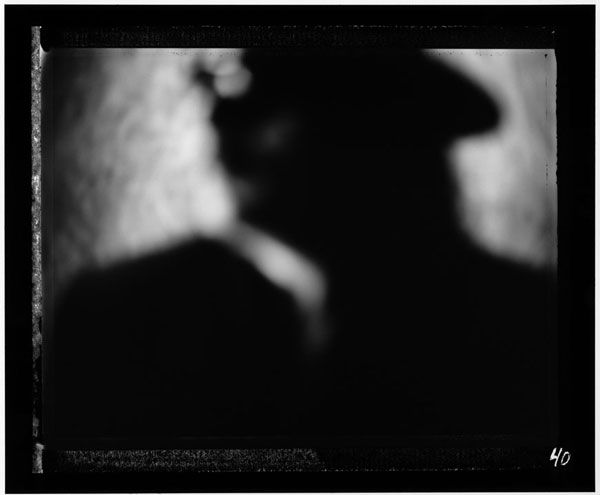 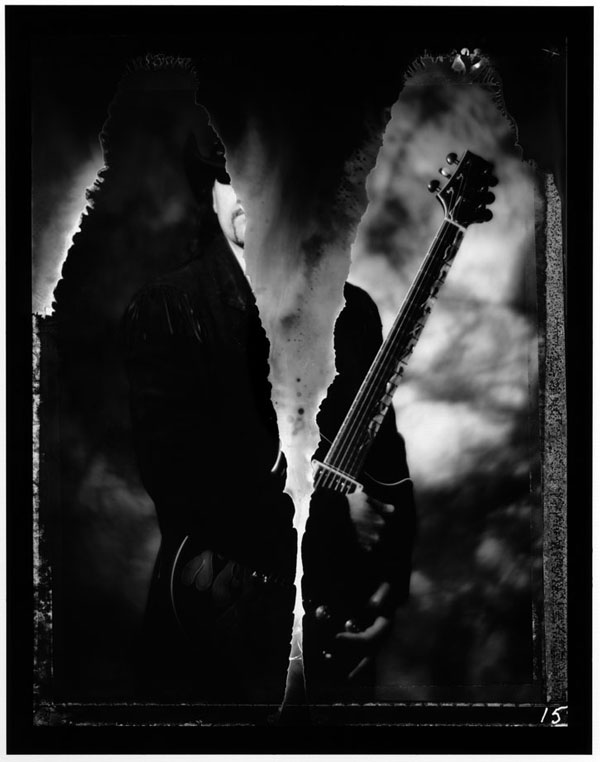 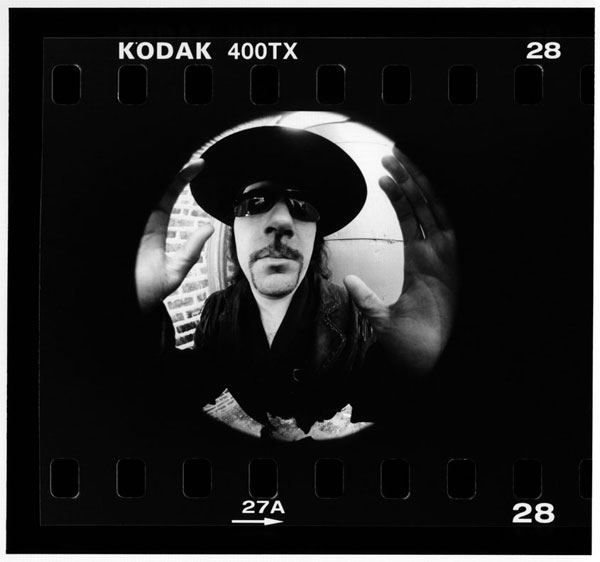 Sunwheel Psychedelic is really one man: G.W. Miner – recording engineer, producer, artist, and multi-talented musician who once played in The Electric Hellfire Club and the Sons of Midnight. Miner does it all here: guitars, bass, drums, production. Those types of projects go awry more often than not. Happily, that isn’t the case here. “Burning Doves” is a fascinatingly fresh yet simultaneously familiar exploration of electric blues and free form rock.

As one might expect, the guitars are the star here, ranging from the chunky, blues-heavy riffs of “Persephone” to the gentle strumming of “A Drop in the Mirror Pool.” Miner is a hell of a player, playing with more heart and passion than you’d expect from the sometimes intentionally sterile production; the juxtaposition there is riveting. And the leads are sharp and fiery hot.

But Miner is no slouch on the drums, bass or other instruments either. He may not shine like he does on the guitar, but listening to “Burning Doves” unaware you’d never guess that one guy is delivering every note you’re hearing. Miner is more than adequate in every aspect here, including the production which is crisp, clear and – when so desired – eerily quiet.

I must say all this talk of psychedelia recently on the forum, as well as Dee’s awesome interview with Farflung has hurled me deeper than ever into the space-rock mode, that’s why I was pretty stoked to have this one in my review pile. I was shocked to say the least when I heard this, as my anticipation for a great space-rock journey was foiled from the first few bluesy, hard rockin’ chords of “Persephone.”

Sunwheel Psychedelic is G.W. Miner, recording engineer, producer, artist, and multi-talented musician who likes to indulge in thoroughly enjoyable, complex, improvised southern meets eastern flavoured blues guitar jams. Although the title tricked me into space rock expectations, the free-flow jam aspect has that same warm, trancey effect. “Hammerblows of Thunder” launches right into a squealing guitar frenzy that remind me of Mundell’s work with “Bitchwax.” But what really cements Miner with journeyman status is the emotive 2 minute jam at the end of “Lonesome Highway.”

This is electric blues at its’ finest, even with the title track, “Burning Doves” as it hits a slow, doom-blues tempo, strengthened by Miner’s early-Astbury drawl. (check out the “Bone-bag” sounding “Lilies of Vice” for a real blast! ) Some of the songs however do become a little repetitive after a while. “Sleeping, Waking” and “Temple In My Heart” take on that Tea Party meets Zeppelin-esque “kashmir” vibe to it. Not like there’s anything wrong with that … it’s just been done to death.

From past experiences, these “one man band” ventures usually end up in disappointment; usually because the one man band is a good guitarist, but can’t play the other instruments with any great skill. In this case however, Miner spreads his skills across a canvas of guitar, bass, keyboards and drums, providing a deep and textured sound that is as vibrant and fiery as the artwork that accompanies this cd. This is an ambitious project that sounds as good as it looks. Enjoy the rock!

Upon hearing the unreleased master MK called it “easily our favorite release of the year.” And now with it’s release 11 tracks meant to be cranked to the max bring to mind an unlikely fusion of “Electric”era The Cult, old KISS, Pink Floyd, Led Zeppelin, Jimi Hendrix and a style trademarked by Miner that is unlike anything we’ve heard that we can compare it to even in a publicists terms.

From the moment the gate opens Sunwheel Psychedelic takes the listener on a no-holds-barred, amusement park ride of moods and attitudes. From the vindictive “Jump In My Face” through “Rock Bottom Blues” to the grand finale the Vaughn-esque instrumental jam “Sand Grains in Eternity,” Compassion and Cruelty leaves the real stripped-down rockers desires and cravings satisfied.

If you like your rock-n-roll with out the sugar coated, window dressing that’s overrun the music business for the last 15 years, this is your “Diamond in the Rough.”

The packaging is as equally tight as the album itself with an eight page booklet and inserts photographed by Paul Elledge who Miner met though an association with the legendary Ministry.

I don’t know much about this band other than the fact that they are damn cool! Great ‘70s style metal melodies with interesting, but strong, vocals. Ranging from Trower-ish guitar riffs (evident in the title track), a solid rhythm section complimented by a great drum mix, and great grooves, Sunwheel Psychedelic displays a vast blend of classic rock roots with unusual, yet impressive, arrangements. “Wheels in the Sky” features a great Sabbath-like riff surrounded by a Zep-influenced “Kashmir-groove.” “Temple In My Heart” also has that Kashmir-groove, showing traces of Tea Party, while the tranquil “A Drop in the Mirror Pool” demonstrates classic Zep/Floyd melodic overtones.

Leaving My Cross” displays the heavier side of Sunwheel with a driving guitar riff that is somewhat reminiscent of Ministry’s “Just One Fix,” with a slower, groovier riff. The CD closer, “Loaded,” has a stoned-out intro that leads into straightforward AC/DC riff-rock. Cool and unusual. Not your typical stoner-rock band, what Sunwheel Psychedelic may lack in musical direction, they more than make up for in creative energy.

Sunwheel Psychedelic is a thunderously glorious Hard Rock act, the audio invention of G.W. Miner, who serves as vocalist and plays each and every instrument. I must confess that I’m certainly impressed with Mr. Miner’s musical prowess. The guitars loom large and heavy with grungy blaring leads, and the powerfully gargantuan bass and drum interaction sends shock waves through the spine. The vocals are gruff, theatrical and gothic. I hear distinct infusions of Led Zeppelin, Robin Trower, “God of Thunder”-style Kiss, Mother Love Bone, Alice In Chains, Living Colour, and Soundgarden within the intricate, fully loaded structuring of the songs. There’s definitely a “Classic Rock” vibe all around, so fire up the bong and get ready to dance with the devil behind the closed doors of your bedroom.

Burning Doves is a nice break from current trends, harking back to a time when rock was a little more introspective and played with feeling. References to all kinds of 70s bands can be heard, but also to more modern acts like King’s X and The Cult. G.W. Miner is the man at work here and it’s hard to believe he ever had anything to do with the generally awful Electric Hellfire Club because this is so completely different (and better).

“Persephone” is a straightforward groove rocker that sets the stage well. Miner’s voice is a bit soft on the verses, but he really comes alive on the chorus and at the end of the song. His performance is even better on “Hammerblows of Thunder,” which is built atop a great tom-driven drum beat. “Wheels in the Sky” suffers from sounding a little too Zep-like at times—never a good thing in my book. “Lonesome Highway” is one of the albums best, with a killer riff and vocals in the vein of Ian Astbury. “Sleeping, Waking” and “A Drop in the Mirror Pool,” though interesting compositions, are a bit too sprawling and mellow. “Leaving My Cross” has a great metallic riff to it, tempered slightly by the tambourine adorning the chorus.

I think anyone who misses the days when rock music was still living and growing and exploring will want to check out Sunwheel Psychedelic.